A few last photos of this old arch bridge. According to the Bridgehunter, the deck condition is good, the superstructure is good, and the substructure is satisfactory, so the owners would only need to address its functional obsolescence (which could be difficult). 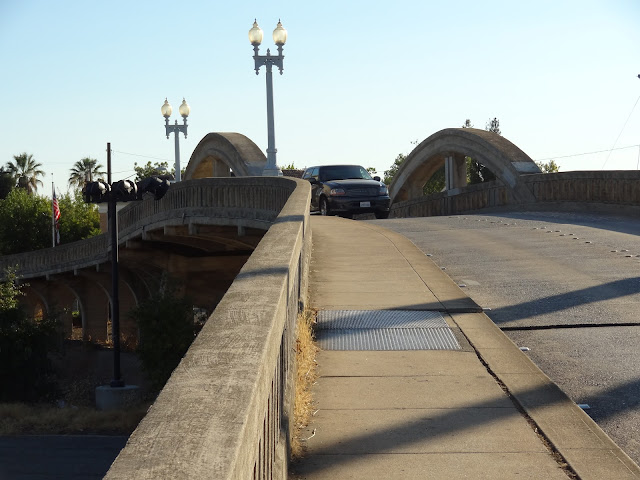 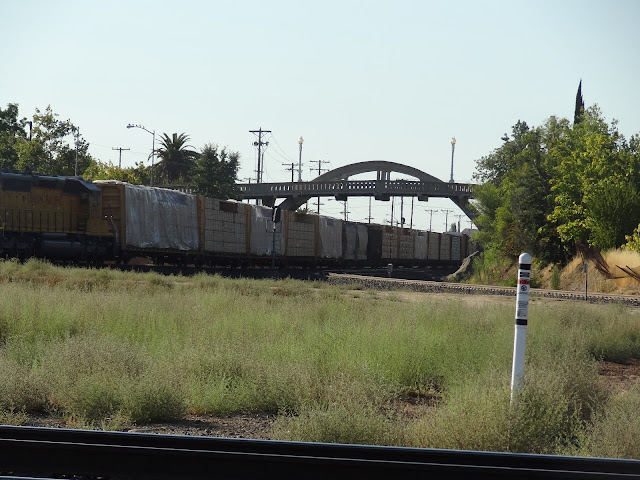 Placer County, California Bridges: Sierra Blvd Bridge across the Union Pacific (3) by Mark Yashinsky is licensed under a Creative Commons Attribution-NonCommercial-ShareAlike 3.0 License.
Posted by Mark Yashinsky at 9:00 AM