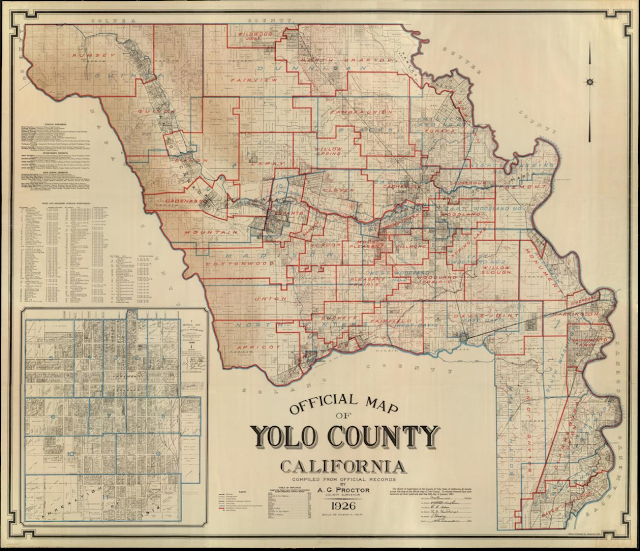 They say the bridge was built in 1939 and improved in 1970, but I don't know what kind of improvements were made unless it was to remove the motor from the swing mechanism.