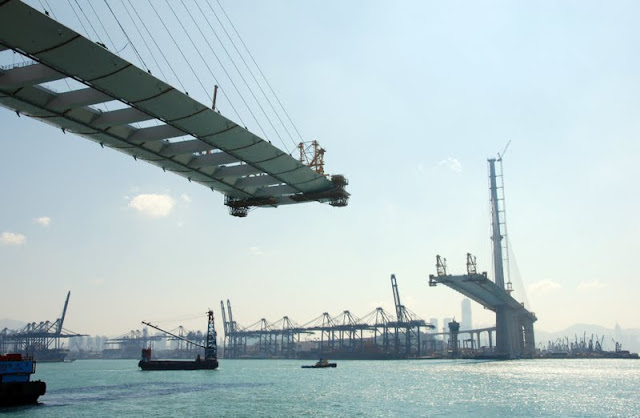 great name for a bridge...