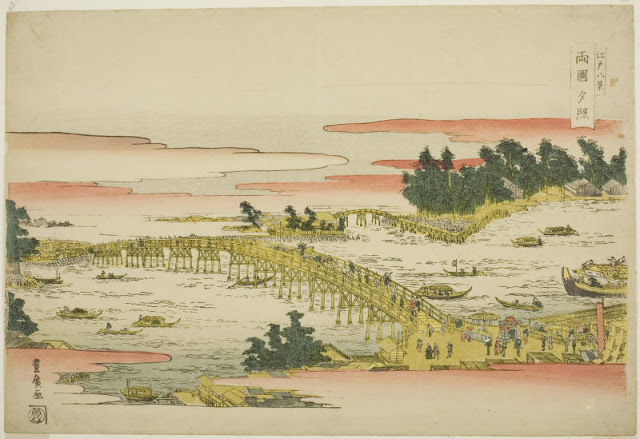 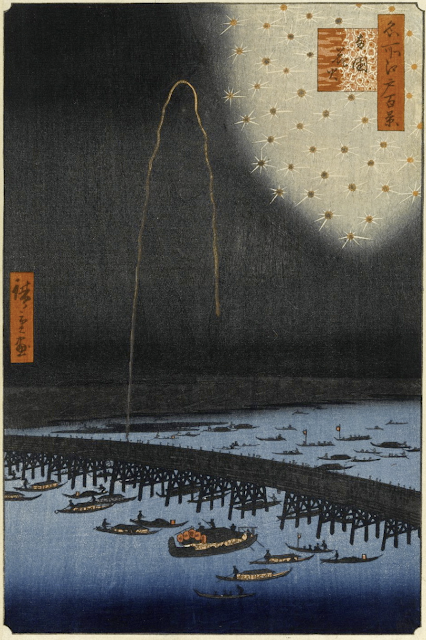 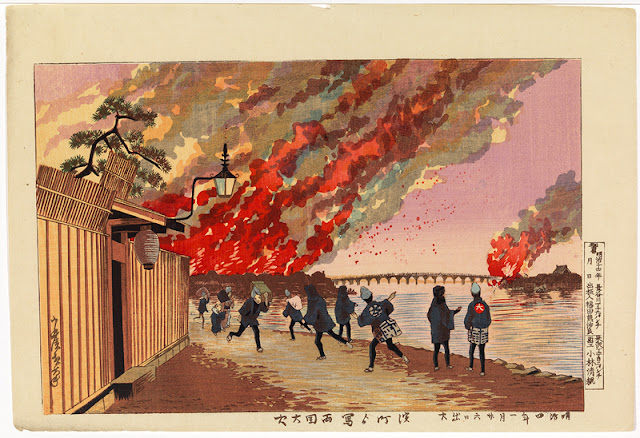 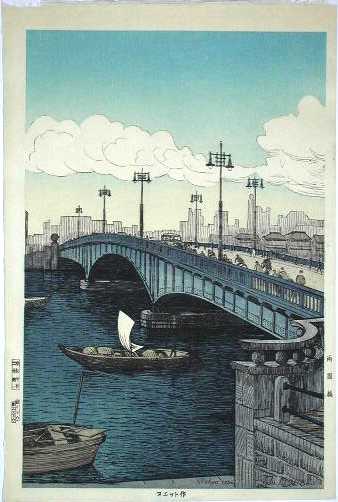 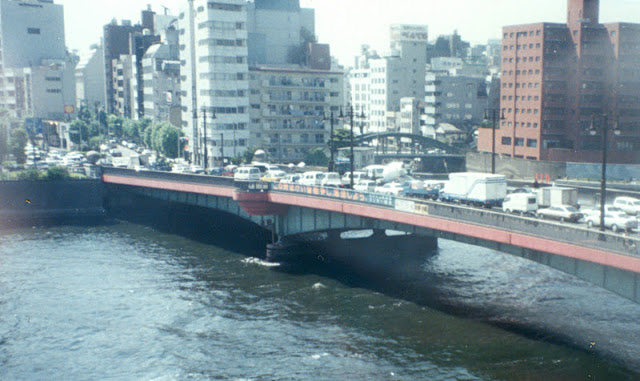 Nice shot from the bus!