You would think that public servants would be appreciated by the people they are trying to serve, but that is seldom the case. State bridge engineers have determined that the 71 year old Albion River Bridge needs to be replaced. It's in poor shape and it wasn't designed for large earthquakes. However, individuals pursuing their own interests have been trying to stop the replacement, even though their actions could result in casualties. A good article in the New York Times describes the main facts in the case. 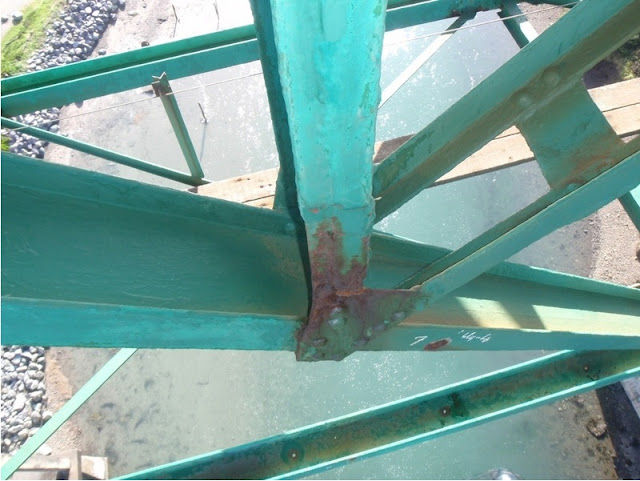 The Albion River Bridge is a 34 span simply supported timber truss bridge on timber tower bents. A single steel truss span on concrete towers crosses over the main channel. The bridge has a deteriorated timber deck, substandard wooded barrier rails, corroded steel members, and inadequate shoulders. Typically Caltrans would be getting complaints for allowing a functionally obsolete and structurally deficient bridge to remain on the highway. However, in this case Caltrans is being criticized for trying to remove a beautiful cultural artifact from the community. 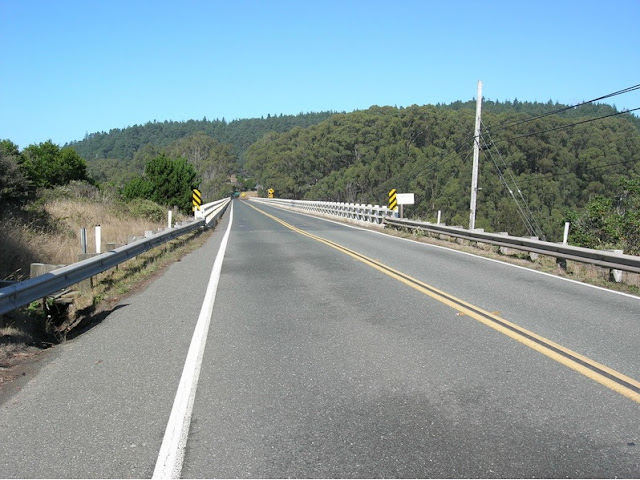